So for the last two weeks we have been attempting to sleep train my 5 month old baby boy. My eldest son, who is now 4 yo, was sleeping through the nights by this stage. So we decided that it was time.

I know, I know.. all babies are different, but I am returning to work after Christmas and so I need for him to get enough sleep during the night and to give me time to sleep as well.

So the journey started about 2 months ago with us making a night-time routine for Matthew which led to him going to bed by 7 pm. He would then sleep till mid-night to 1 am, then till 4 am, 6 am and then get up at 7 am. After our 3 month check-up, the nurse said that he is waking up too often and asking for feed. And since he does not take soothers he is soothing himself to sleep with milk. So she suggested to give him water instead.

I have never heard of anyone giving water to a 3 month old, but since she is a professional we decided to give it a try..  Well lets just say it did not work. He screamed until he was fed and refused to drink water (surprise surprise). So we knew that this would never work for us.

So after watching a number of videos on youtube and reading a number of articles I started giving Matthew a dream feed at around 11.15 pm. This resulted in him waking up from 3-4 am and then at 7.30 am. So an improvement. However, this did not change for the next week and a half. I was trying to stretch him to 4-4.30 but that only meant that I was exhausted by the end of the night.

After watching even more videos, I realized that even though he was going to bed awake and putting himself to sleep, he was being fed just before that and still associated feeding with bed time. So the routine had to change. Now, Matthew gets his dinner around 5.30 pm, then milk at around 6 pm. Then if he is still awake and happy some play time and if he is tired and cranky bathtime, then read a book and finally bed.

If he did not want to fall asleep on his own then I used Ferber method to put him to sleep. When he is calm in his bed go out of the room, if he starts crying wait 2 minutes, then go in, then 4 minutes, 8 minutes, etc.  I never really gets past 8 minutes. The rest of the routine remained the same.

However, for the last two nights our little munchkin decided that he did not want to dream feed at 11.15 pm and would only take 1-2 ounces and then refuse any more. So last night we decided to just leave him alone. He then proceeded to sleep until 2, then had 9 ounces of milk and slept until 9.30 am.

So from now on, if he continues waking up only once per night we will start working on eliminating that feed and the routine will be as follows: 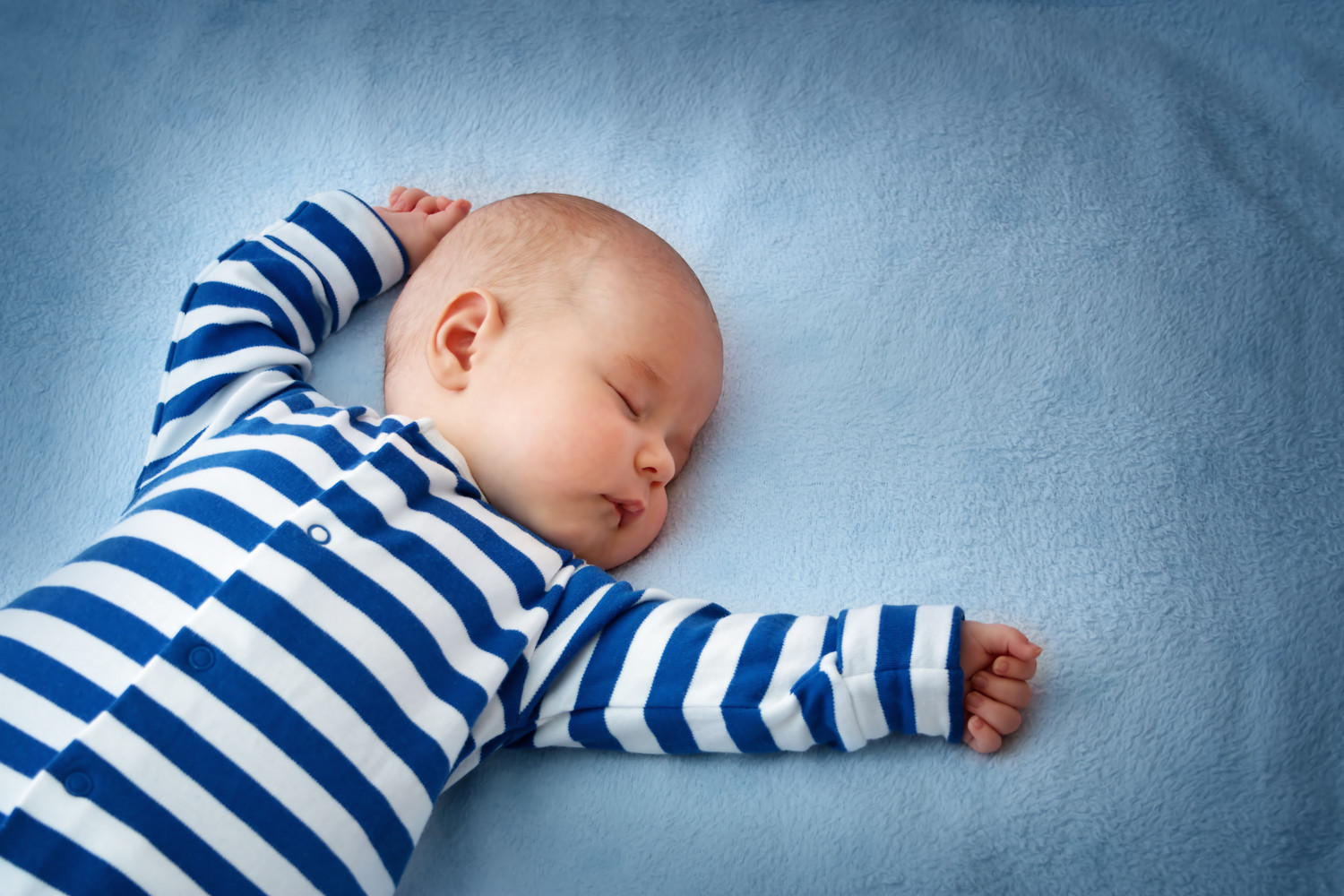