The change in atmosphere…

If you have been reading my recent blogs you would know that it was a trying couple of weeks, where everything seemed to head in the direction of post-natal depression.

Instead of having a self-pitying party (ok, ok… I did have one over a weekend, but I am only human ;)) and instead of harbouring resentment towards those people that were making me feel like a black sheep I decided that it was time to talk to them and let them know how I was feeling.

A bit of a background info… When I started working at my workplace I joined the group that was well established and were working together for a number of years. As a result, they were all friends and had what I called ‘a click’.  I, on the other hand, felt like a back sheep, that was excluded from everything. Everyone knew what was going on and I always found out after the fact.

After coming back from maternity leave, I thought that the atmosphere changed, as we had three new people that joined the group. However, there were several things that happened, accidentally and unintentionally that made me think that new staff were more welcomed than I ever was.

So instead of letting it eat at me, I decided that I should tell the ‘old gang’ how I felt. It was terrifying, but once I started talking to them I instantly knew it was a right thing to do. They are lovely people, who focus on their own lives and friendships and after telling them how I was feeling, I realised that they had no idea that they unintentionally were excluding me. They reassured me that it was not malicious in any way and that they will be more aware of what they are doing in the workplace.

Since then, after clearing the air, the atmosphere has changed. Perhaps, due to this massive weight being off my shoulders, or everyone being friendly to each other but it is a happy atmosphere and I am definitely happier going in to work:)

If you are in a similar position, what would you do? I hope that this blog will give you courage if you are considering doing what I did:)

Hope you had a lovely day:) 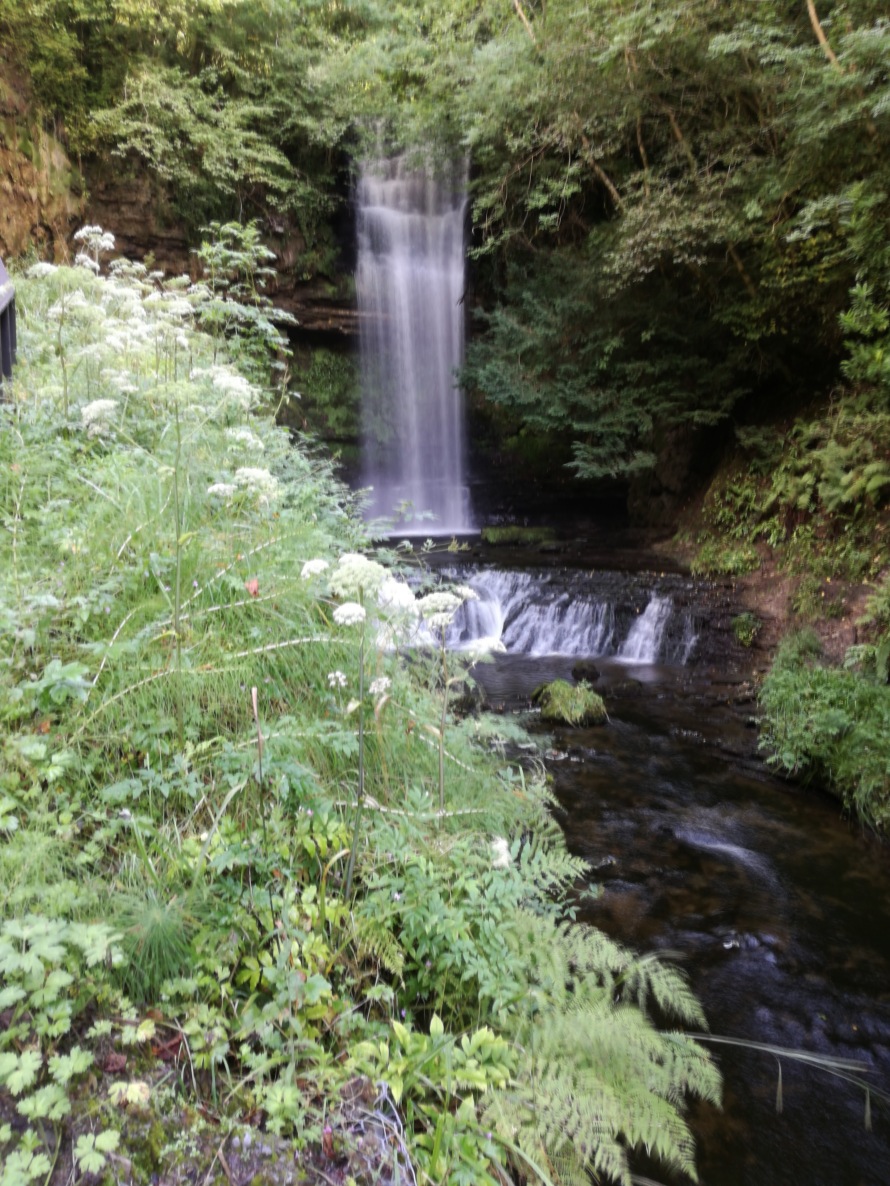